Skip to content
View cart “Umami Sauce 250ml” has been added to your cart.

CEYLON CINNAMON IS A DELICIOUS ADDITION TO BAKING AND EASTERN CUISINE

Cinnamon is one of the oldest and most esteemed spices in human history. It’s unwavering popularity across the globe is no surprise – it is an essential in sweet baking, and in Asia it holds a steadfast role in all cooking.

Ceylon cinnamon is praised for its superior, exceptional taste and quality – it’s deep, full-bodied and spicy taste works wonders in both sweet desserts and savory casseroles.

Foodin’s hiqh quality Ceylon comes from Sri Lanka. Use cinnamon in baking – add a touch to cake and pie dough, icings, pancakes, cinnamon buns and berry muffins. Apple tarts are an especially good pairing with cinnamon. Ceylon cinnamon is a delicious addition to hot drinks such as cocoa and golden milk as well, and can be mixed into tea or coffee! In cooking, cinnamon is at its best in long-simmering Asian and Mediterranean pot dishes and sauces, as well as vegetable soups. Mixed together with fiery spices such as chili and cayenne, cinnamon also makes a great marinade!

Store Ceylon cinnamon in a cool and dry place to prolong its shelf life as long as possible. 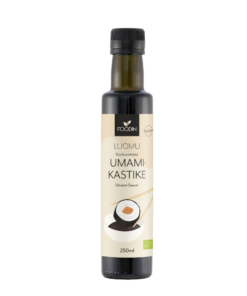 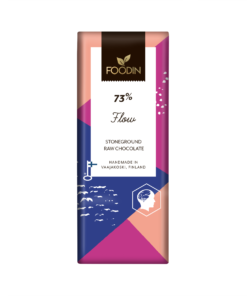 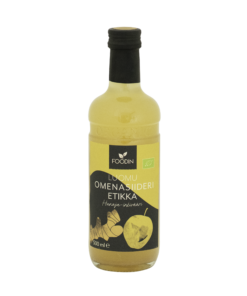 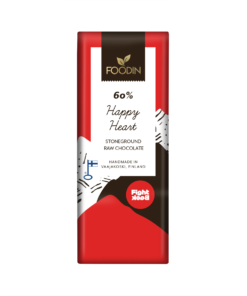 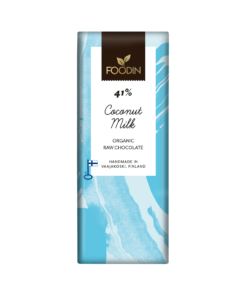 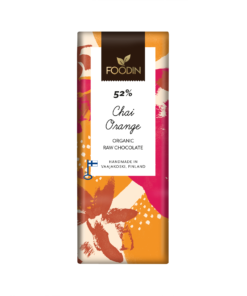 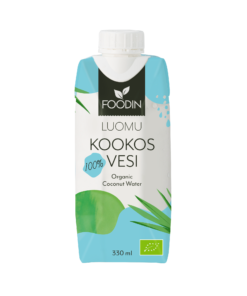 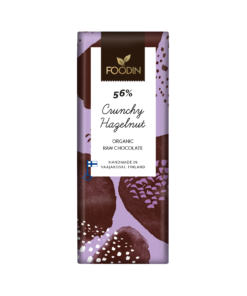 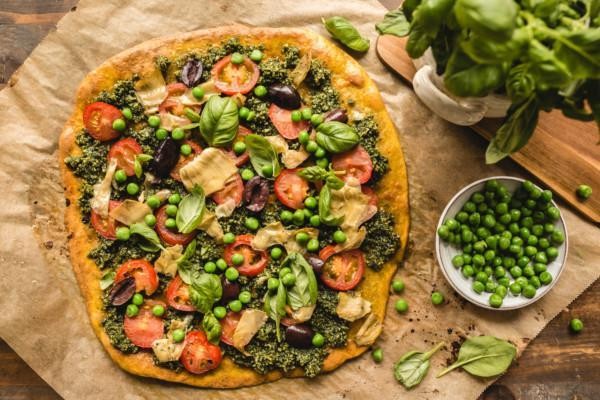